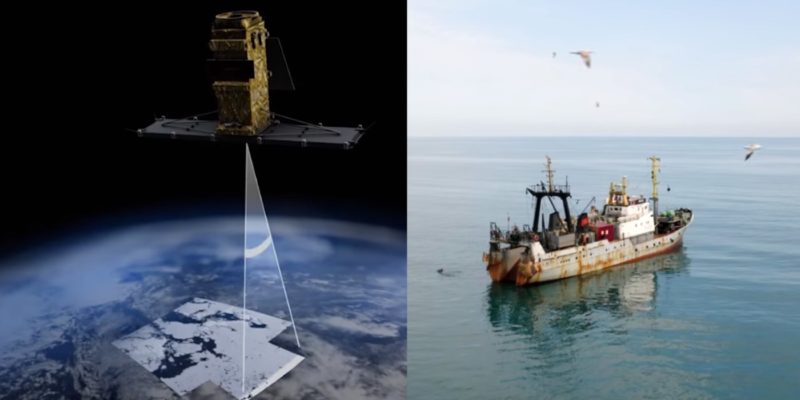 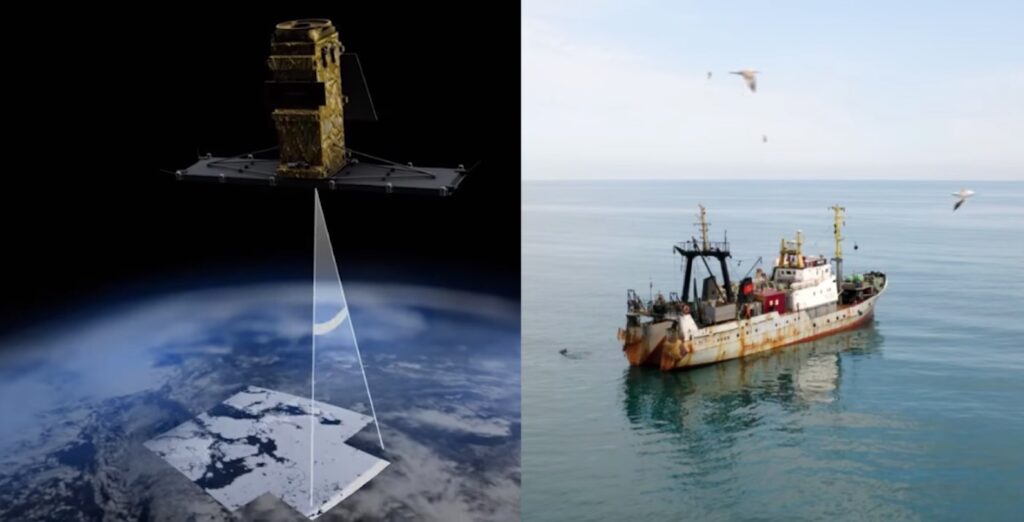 “Dark” vessels turn off their location transmitters to avoid detection and to participate in illegal, unreported and unregulated fishing, called IUU.

IUU fishing is a major factor contributing to declining fish populations and the destruction of marine habitat, undermining the livelihoods of legitimate fishers.

Now the government’s Fisheries and Oceans Canada, in partnership with the Department of National Defense and MDA (Canada’s largest space technology maker owning RADARSAT-2), has launched a new program that has already resulted in significant fines at five foreign vessels.

The $ 7 million obscure vessel detection program uses satellite technology to locate and track vessels whose location relay devices have been turned off, sometimes in an attempt to evade monitoring, control and surveillance.

RELATED: Scientists find that half of the world’s fish populations recover, or increase, in oceans that used to be overexploited

Fisheries and Oceans Canada launched the pilot program this year to track dark vessels and is working with the Canadian Space Agency and NGOs to detect dark vessels in the Bahamas and Costa Rica. Its law enforcement partners include the Forum Fisheries Agency, which represents 15 island fishing nations in the Pacific, and the Ecuadorian Maritime Authority, home to the Galapagos Islands, a UNESCO World Heritage site.

The program provides state-of-the-art satellite data and analysis from MDA to small island nations and coastal states around the world where IUU fishing has a major impact on local economies and the health of fish stocks.

Identifying “dark” vessels from space will now allow these small island nations to focus their research and maximize their enforcement effort to protect their fish populations.

PLUS: For the first time in 17 years, no whale will be harpooned in Icelandic waters

“Illegal fishing threatens the health of our fish populations and takes resources away from hard-working, law-abiding fishermen,” said Bernadette Jordan, Canada’s Minister of Fisheries, Oceans and Coast Guard. “We are investing in one of the leading and most innovative systems on the planet to ensure that our fish stocks are protected, our fisheries remain lucrative and the law is upheld at sea.”

“This state-of-the-art system will help Ecuador and the small island nations in the Pacific region respond to the illegal fishing that affects the Galapagos Islands and the food and economic security of its people,” added Marc Garneau, Minister of Foreign Affairs of Canada. .

IUU fishing is estimated to account for around 30 percent of all fishing activity worldwide, representing up to 26 million tonnes of fish caught annually at a cost to the global economy of more than $ 23 billion annually. . Illegal fishing occurs both on the high seas and within the 200-mile limits of coastal states, which has an especially negative impact on rural coastal populations in vulnerable areas.

POST this story to your ocean of friends on social media …