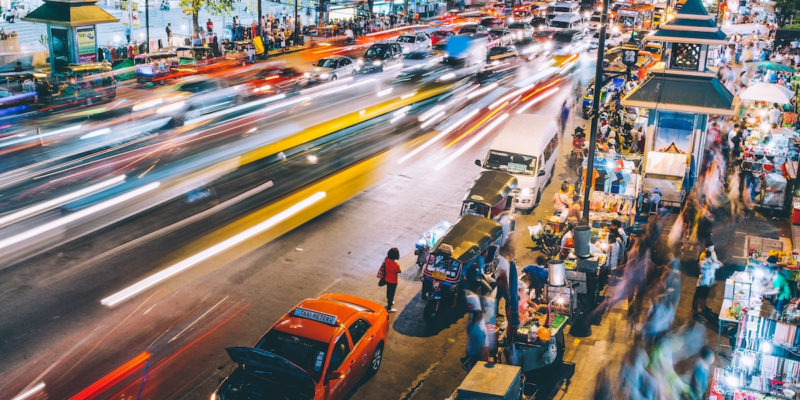 They have a hard-earned reputation for being busy and transitory places, but research suggests that big cities can protect us from depression.

The traveler who catches your eye on the train. The smiling barista at your neighborhood coffee shop. The busker who nods in gratitude as you toss some silver into his guitar case.

Transient interactions like these are common in big cities, they happen so often that they are often forgotten after a long day. But according to new research, fleeting connections like these make urban dwellers less prone to depression than their small-town counterparts.

The investigation – published today in Proceedings of the National Academy of Sciences – was conducted by academics at the University of Chicago. They wanted to know if the social networks that help drive innovation and wealth creation in big cities also have a positive impact on people’s psychology.

They looked at data sets for rates of depression in urban areas in the US Their findings? That the social interactions that come with life in the big city, even the relatively superficial ones, help lift people out of depression.

The study focused exclusively on depression, not other mental health conditions that could be made worse by living in a big city, such as the anxiety many feel about being excluded from urban areas.

However, despite the study’s shortcomings, its authors say it provides a basis for future research to identify characteristics of urban environments that drive well-being. 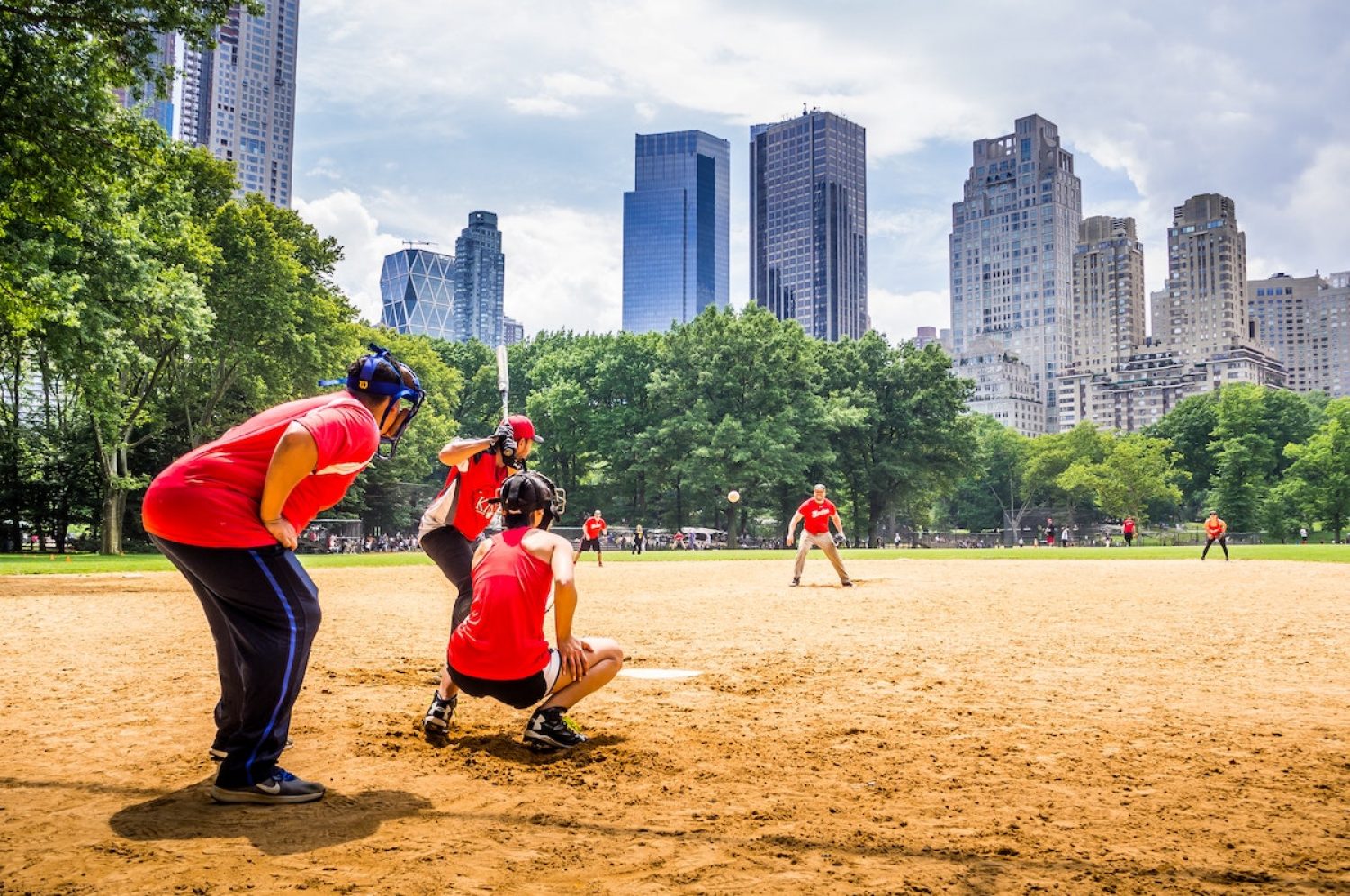 The researchers analyzed rates of depression and found that they were lower in large cities. Image: Christopher Czermak

“What will be very interesting is if we can continue to identify the properties of the larger cities that promote psychological benefits, while trying to eliminate some of the negative aspects of large urban life, such as crime, poverty and inequality,” said Marc Berman, an associate. professor of psychology at the University of Chicago. “Doing so could help us have a more sustainable future, including better mental health.”

Berman and his colleagues believe that the research, even in its current form, presents an opportunity for policymakers. They advocate diverting more resources to smaller cities to treat depression. They also suggest that leaders in sparsely populated regions could boost well-being by creating more opportunities in the built environment for connections.

For a lesson in how to boost well-being, policymakers could also, perhaps, turn to Reykjavik. The Icelandic capital recently topped a table of the the best cities in the world for mental well-being. 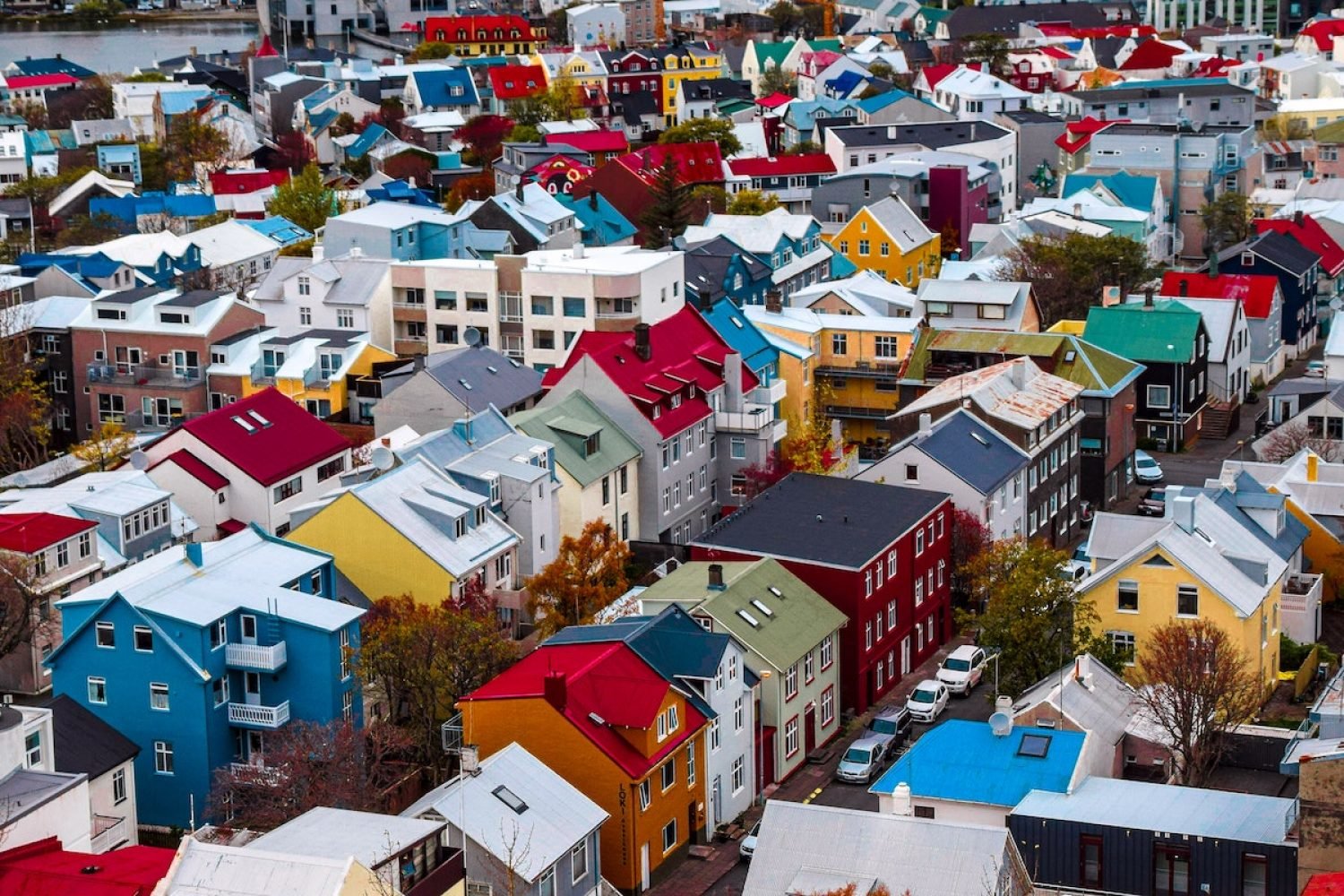 Reykjavik was recently ranked the best city in the world for mental well-being. Image: Tom Podmore

Bern in Switzerland and Helsinki, the Finnish capital, ranked second and third respectively. Liverpool was the only city in the UK to be in the top 20 (number 11); London ranked a humble 69.