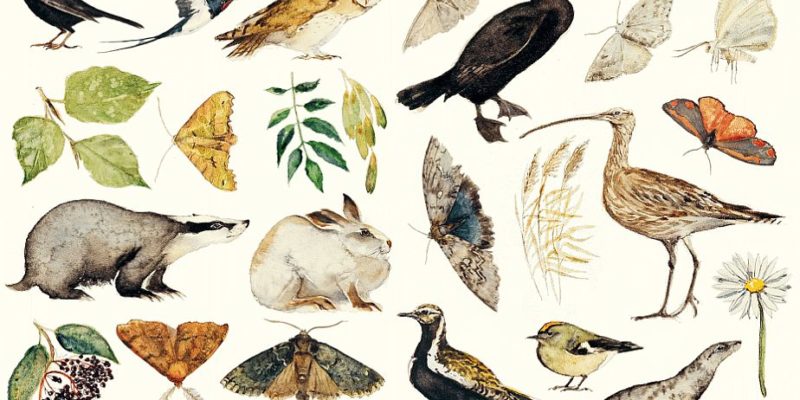 The Lost Spells has become a hit at a time when many of us seek to connect with nature. It will soon have a theatrical adaptation.

A children’s nature book designed to evoke wonders in the natural world will be set to music for a live concert broadcast by the Natural History Museum.

His latest offering contains spells, charms, tongue twisters, blessings, and lullabies, all designed to evoke awe in everyday nature and serve as a reminder of what we lose when nature escapes. The paperback is accompanied by educational notes, printable poems, and a free downloadable Explorer’s Guide.

The Lost Spells has proven to be a hit online. A video showing schoolchildren in Doncaster reciting one of his poems has been viewed more than 11,000 times on Twitter. Many people, both adults and children, have also responded to calls from bookstores, asking people to write their own poems about nature and post them on social media.

Released in October, The Lost Spells came at a time when many people were seeking to reestablish their connection to nature after being locked up at home during the coronavirus lockdown.

A poem about moths from The Lost Spells.

Inspired by the success of the book, the Natural History Museum in London has announced that it will score poems from The Lost Spells as part of a live broadcast program that also features content from The Lost Words. The Spell Songs presentation will take place on April 27 and will be free, although donations are recommended.

In due course, the show will raise funds for the museum’s Urban Nature Project, which aims to transform an unremarkable five-acre site in South Kensington into an accessible and biologically diverse green space.

The Best and Worst Beauty Packaging for Blind People, According to Molly Burke — Watch Video

Cooper Mitchell on Building the Ultimate Garage Gym for Every Budget