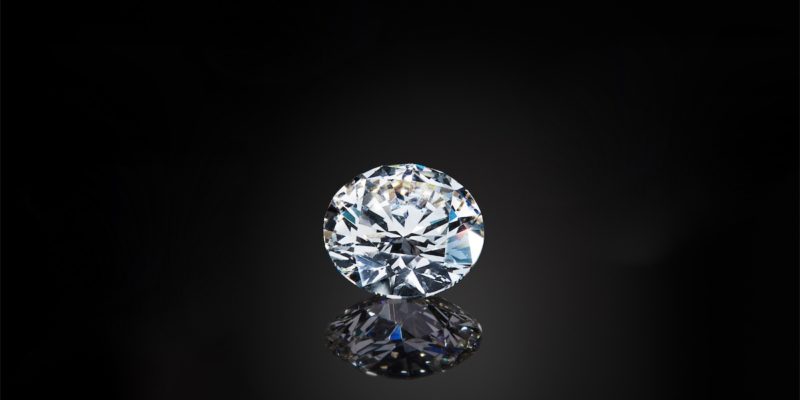 Go green with the main players

Water pollution, habitat loss, carbon emissions – the list of environmental problems associated with mining is dazzlingly long. With increasing pressure on the industry, in 2020 some big jewelry brands finally took steps to improve their sustainability game.

The most ambitious of these was Danish company Pandora, which aims to be carbon neutral in its own operations by 2025. Everything from its manufacturing facilities to its stores will be powered by renewable energy and the inevitable emissions will be offset, it says. Pandora is also helping other companies it works with set their own science-based emission reduction targets.

Meanwhile, the world’s largest diamond producer, De Beers, has pledged to become carbon neutral by 2030. Plans include research to improve the natural sequestration properties of kimberlite, the rock in which diamonds are found, which absorbs atmospheric CO2 when it rises to the surface. The company also aims to recycle 75 percent of its water and have a “net positive impact” on biodiversity, by creating six acres of conservation land for every acre mined.

Tiffany has advanced its 2015 goal of achieving net zero emissions, from 2050 to 2025. In the past five years, the company has improved energy efficiency in stores around the world, working with the Rainforest Alliance to create sustainably sourced packaging and it has switched 84 percent of its electricity demand to renewable energy, including 3 percent from its own solar panels.

5 Ways To Be Less Picky and More Content in Life