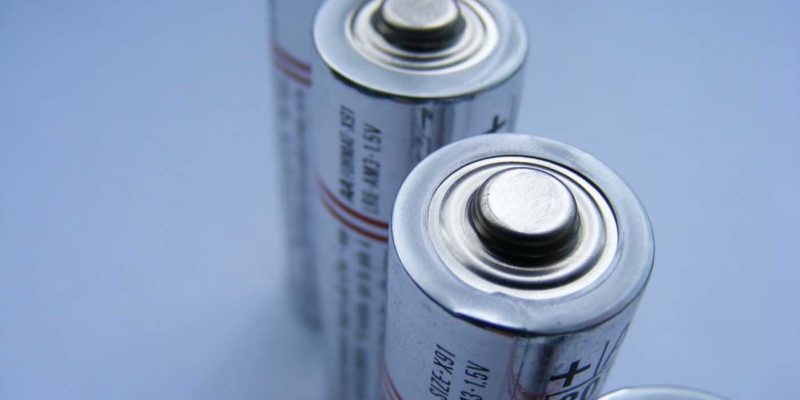 
Researchers from Finland have found that cobalt-containing lithium battery electrodes can be reused using a special process.

Compared to traditional recycling, which typically extracts metals from crushed batteries by melting or dissolving them, the new process, which re-saturates the electrodes with lithium, saves valuable raw materials and probably energy as well.

The problem with rechargeable batteries

The proliferation of electric cars, smartphones and wearable devices is leading to an estimated 25 percent increase globally in the manufacture of rechargeable batteries each year.

Many raw materials used in batteries, such as cobalt, will soon be in short supply. The European Commission is preparing a new battery decree, which would require the recycling of 95 percent of the cobalt in batteries. However, existing battery recycling methods are far from perfect.

Rechargeable lithium-ion batteries have two electrodes between which electrically charged particles move. Lithium cobalt oxide is used in one electrode and, in most batteries, the other is made of carbon and copper.

In traditional battery recycling methods, some of the raw materials in batteries are lost and the lithium cobalt oxide is converted to other cobalt compounds, which require a lengthy process of chemical refinement to convert them back into electrode material.

The new method by scientists at Aalto University avoids this laborious process: by replenishing the spent lithium in the electrode through an electrolysis process, commonly used in industry, the cobalt compound can be directly reused.

The results, published in ChemSusChem journal, show that the performance of electrodes freshly saturated with lithium is almost as good as that of those made with new material.

Aalto University professor Tanja Kallio believes that with further development, the method would also work on an industrial scale.

‘By reusing battery structures, we can avoid much of the work that is common in recycling and at the same time save energy. We believe that the method could help companies that are developing industrial recycling, ”says Kallio.

Next, the researchers aim to see if the same method could also be used with nickel batteries in electric cars.

SHARE this innovative development with friends who look to the future …

Please Enjoy My Brow Lamination Before and After Photos | Review

Part-time Mermaids Are a Big Trend in China: It’s as Difficult as it is Lovely