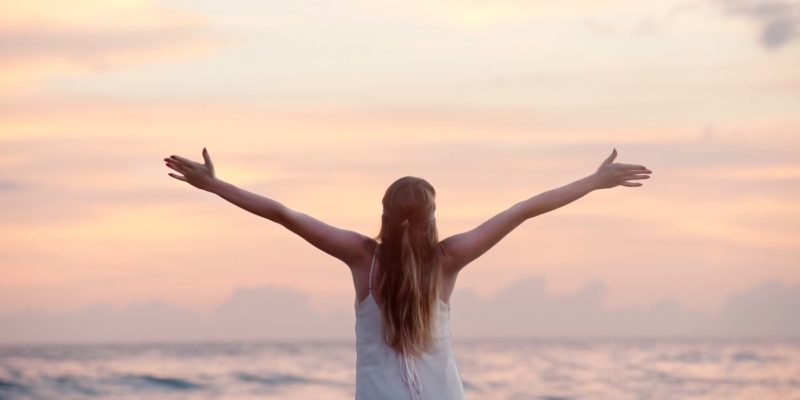 Much of the funding will go to ecosystems including seagrasses and mangroves, which play a key role in removing carbon from the atmosphere.

“The climate and the oceans of the planet are inextricably linked. This investment is an important contribution to national and international efforts to build healthier oceans and combat climate change, ”said Morrison.

“This investment will boost seagrasses and mangroves that will help reduce emissions and translate into cleaner beaches, lower bycatch in fisheries, more fish populations, better protection for turtles and seabirds, and help communities. coastal and indigenous people who depend on the ocean for their livelihoods. “

LOOK: Penguin gets on a tourist boat to avoid being eaten by killer whales

About 85 percent of the Australian population lives 50 kilometers from the coast.

RELATED: The sanctuary containing the ‘world’s healthiest coral reefs’ has tripled in size thanks to the protection of the US government.

$ 30.6 million will be invested in practical actions to restore and account for blue carbon ecosystems. This will improve the health of coastal environments in Australia and throughout the region and export Australia’s internationally recognized expertise in ocean accounting, while also boosting regional employment and enabling us to realize the value of these habitats as blue carbon pools:

$ 18 million will go to practical actions to protect iconic marine species, improve the sustainability of our fisheries by reducing bycatch, and spur investment in our oceans:

The Government has also recently pledged $ 59.9 million to develop a high-integrity carbon offset scheme in its Indo-Pacific region to stimulate investment in high-quality projects that offer carbon offsets that meet the requirements of the Paris Agreement.

“The Emission Reduction Fund is one of the largest and strongest compensation schemes in the world. We see an opportunity to work with our Indo-Pacific partners and pass on the knowledge and success of that program to reduce emissions and create jobs, ”said Angus Taylor.

The investments add to the more than $ 1.1 billion that the Morrison government announced this week that it will invest in low-emission energy technologies, such as hydrogen and carbon capture and storage, and add to the $ 18 billion investment that the government is doing together with the Technology Investment Roadmap over the next 10 years to drive at least $ 70 billion of total new investments in low-emission technologies in Australia by 2030.

NAVIGATE this good news for ocean-loving friends on social media …

15 Quotes on Friends to Remember When You Feel Lonely »