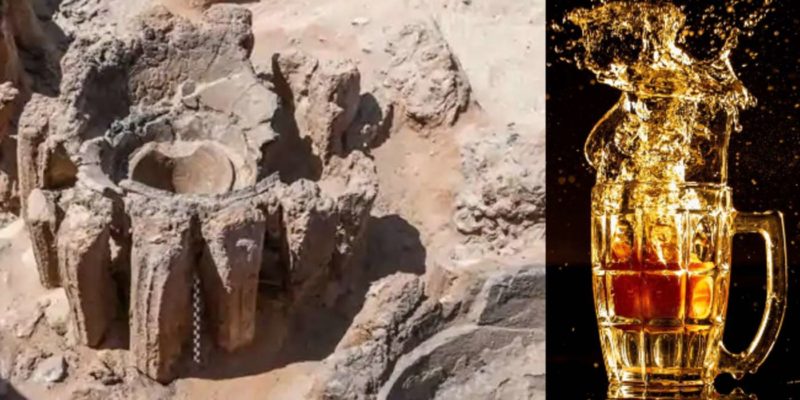 
The brewery “may have been built on this site specifically to provide the royal rituals that took place within the burial grounds of the kings of Egypt,” said mission co-director Matthew Adams of New York University. set.

Abydos in its heyday would have been full of temples and tombs, and even today, the Temple of Osiris, the royal necropolis of the First Dynasty, and the Temple of Seti I are still intact and can be visited.

PLUS: Egypt has just discovered 27 sealed coffins in an ancient cemetery that were buried 2,500 years ago

The brewery, a new addition to one of Egypt’s most important cultural sites, is believed to have been able to produce 5,000 gallons of beer in a single batch, and unsurprisingly, “evidence of the use of beer in rituals was found of sacrifice during the excavations in these facilities ”, said a statement from the Egyptian Ministry of Tourism.

The CROWN Act Makes Our Hair Just as Protected as Race, Sex, and Religious Beliefs

The Best Diet for Weight Loss