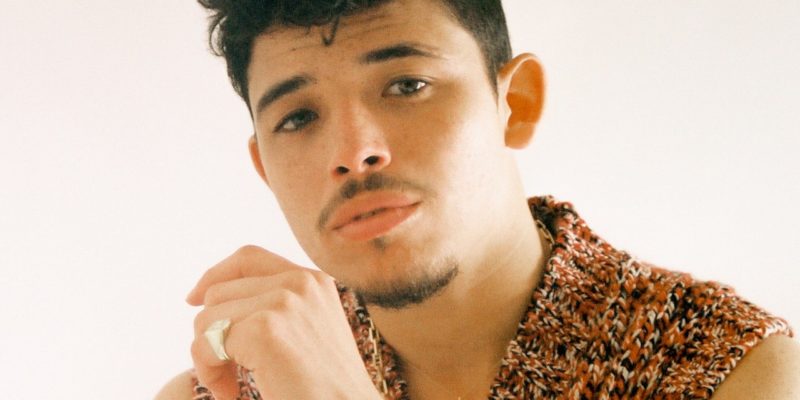 The Hamilton alum doesn’t know much about skin care, but he remembers the name of everyone whose salon chair he’s sat in. Now, after a Netflix series and A Star Is Born, but just before taking the lead in this summer’s In the Heights, Anthony Ramos has learned a thing or two about transformation. In an as-told-to interview with Allure’s Devon Abelman, the actor/singer-songwriter shares exactly what those lessons are and where they originated.

Sometimes I’d go to the barbershop just to hang out; I wouldn’t even go to get a haircut. Over the years, I’ve had a few barbers. There was a gentleman, named Kenneth, who gave me my first haircut on Knickerbocker Avenue in Bushwick, [Brooklyn,] at a shop called Blazing Skins. Then I went to a guy named Kay, and then one of my boys who I grew up with and played baseball with, Andrew, started cutting my hair.

Now, I get my hair cut by one of my homegirls who I went to daycare with; it started as a coincidence. In 2016, I was trying to get my hair braided for She’s Gotta Have It, this Netflix series with Spike Lee. (He wanted to cut it short for the first season, so we had to convince him to keep my hair [long].) My boy was like, “Yo, I got the person. She’s nasty. She’s fire. She’s from Bushwick.” She walks in the room the next day and I’m like, “Lisa? You cut hair? You do braids?” She didn’t have a shop yet, but now she has a shop called The Cut Gallery, in Bushwick. That’s where I get my cuts now. It’s been amazing to see her ascension. Going into her shop for the first time, seeing her uncle painting the ceiling, and Lisa setting up her first chair was inspiring for me. Now my hair’s short, and I’ve gotten used to it.

A Little Book for Normal People