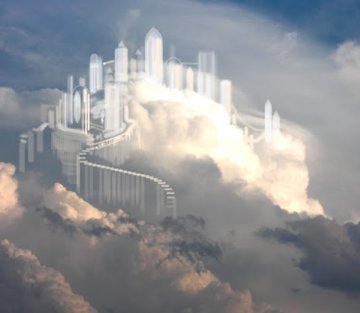 November 12, 2020– Episcopal priest and theologian, Matthew Fox began his career as a member of the Dominican Order of the Catholic Church, but was expelled in 1993 by Cardinal Ratzinger, who later became Pope Benedict XVI. Among Fox’s teachings that the Catholic hierarchy found most objectionable was his belief in the original blessing, which became the title of one of his most popular books. The concept directly contravenes the Roman Catholic doctrine that people are born with original sin. Fox was also criticized for his embrace of the divine feminine and his acceptance of homosexuality. (12956 reads)

To take actionJoin this Saturday’s Awakin Call with Matthew Fox. ‘Fidelity vs Faith: Bowing to the Heart Over Authority.’ More details and RSVP information here. [more]