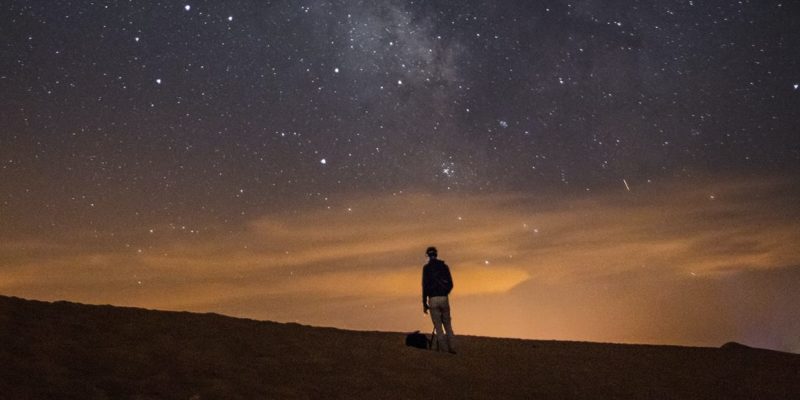 
Look up into the night sky on January 10 for a rare ‘triple conjunction’ of planets, as Jupiter, Saturn, and Mercury form a narrow triangle in the sky.

The best time to see this phenomenon will be around 45 minutes after sunset on Sunday, looking low in the sky towards the southwest horizon.

While you won’t need to borrow stargazing equipment from the Mauna Kea observatories to see the triple conjunction, a pair of homemade binoculars will definitely help you see these planets form a tight bud just 1.6 ° away.

To have something to compare the conjunction with, it’s a good idea to look up the nights before and after January 10 as well. That way, you’ll be able to follow this planetary trio as they get closer and then separate.

According to SpaceMercury will appear about 2.5 times dimmer than Jupiter and four times brighter than Saturn.

SHARE the heavenly news with friends on social media …