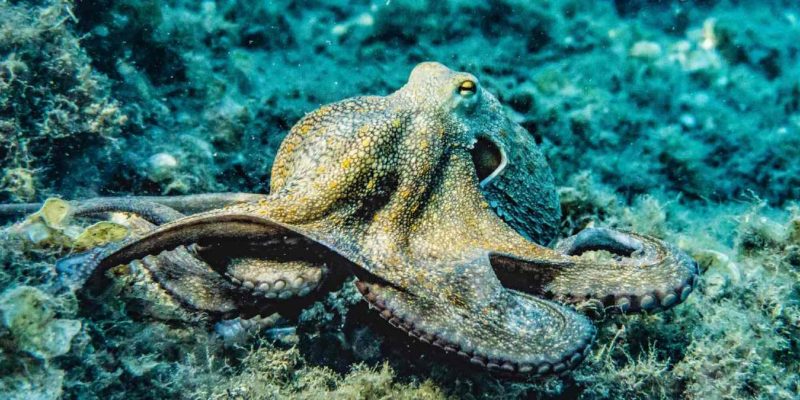 
Squash a fly; Who cares, it’s not like they have feelings Or do they?

Jonathan Balcombe is an English ethnologist, a scholar of animal behavior, and has published several books on the subject, the most recent of which was titled Super Fly: The Unexpected Lives of the World’s Most Successful Insects.

In it, he begins trying to unravel our natural prejudice towards anything with more than two legs, and shows that many of the better-established intelligence tests we use for mammals and birds can also be passed by insects and cephalopods.

in a Literary center abstract, He argues that this should at least leave us reviewing whether these tests prove intelligence as such, or whether we need to reexamine the concept of animal intelligence in general.

Let’s take a look at how smart invertebrates really are. 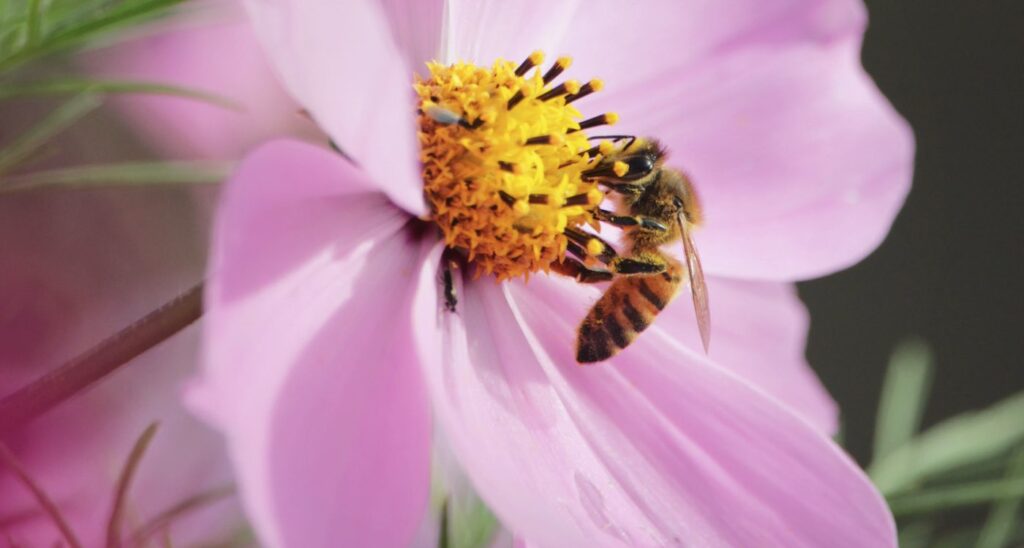 Bees are known to have incredibly complex sensory interconnectivity through the use of pheromones that allow them to seemingly move as if controlled by a single mind.

And yet individual bees can recognize individual human faces. They understand the concepts of something “the same” and something “different”, which was proven in tests with shapes and colors.

Bees seem to know they know things too: One study cited suggested that bees would not engage in tasks that were too difficult if failure meant receiving a bitter-tasting liquid at the end. The researchers interpreted this to mean that the bee would only participate in tasks that it knew it was capable of.

Low on the stinger meter, paper wasps score high on other tests, such as the ability to recognize individual members of their colony by the various markings on their little heads. By digitally altering the features of the face of a member of the colony, the researchers were able to observe that they would choose the face of their comrade over the manipulated image.

The use of tools, a generally accepted form of superior intelligence, is found in burrowing wasps, who, after paralyzing their prey, bury it underground and use flat stones to tamp down the earth they move in order to disguise it from others. insects that have learned an easy meal are within the loan.

One of the distinguishing features here is that they selected particular flat stones, and not any object as hard, like a walnut, that could have been lying around.

Ants can recognize themselves in a mirror.

We are not kidding. In what Balcombe describes as his favorite insect intelligence test, the Brussels researchers found that ants behaved differently when looking at their own faces in a mirror than their colony mates seen through glass. This “MSR” test was the same one that prompted a scientific reassessment in the 1970s when chimpanzees were found to do the same.

When a blue dot was applied to their foreheads, the ants, seeing themselves in the mirror, and like so many humans before going out in public, scrubbed themselves busily until the annoying stain was removed. This grooming was not observed if the blue dot was placed on the back of the head where they could not see, or if it was applied and they were not given a mirror to look at.

Since 1970, only apes, dolphins, elephants, magpies, and, as Balcombe points out, a type of cleaner fish, have passed this test.

This animal has attracted a lot of attention recently through a series of now-iconic YouTube videos, as well as various experts speaking with the eclectic mind of America’s greatest broadcaster – Joe Rogan.

An octopus can open child-proof containers and untie knots, is a master of escape, has emotions, and exhibits playful behavior. They even have unique personalities and can learn skills by observing others.

This has led researchers to suggest that, given the evolutionary distance between mammals and octopuses, consciousness was first developed by eight-legged curiosities and that consciousness has therefore evolved on Earth in at least two different occasions.

We’re saving this species for last so that arachnophobes who don’t enjoy hearing that spiders are smarter than we think can stop enjoying the rest of the article.

MORE: New research shows why crows are just as smart and even self-aware as we are

The permanence of the objects was found in several species of jumping spiders when the researchers observed them moving from behind a rock if a species of prey passed out of sight behind it. They knew the prey was still there, it’s just that something was blocking their view.

The spiders, again the jumping variety, were also found to display very advanced approach methods and would drift away from their prey if they thought they had a better chance of approaching undetected elsewhere.

CHECK: The new song of a bird that ‘went viral’ in this species of sparrow was tracked by scientists for the first time

The reason this was found in jumping spiders and not those that rely on ambushes, such as trap doors or web-weavers, could be the same reason that wolves and leopards are more intelligent than crocodiles.

Active searching and stalking requires complex mental and sensory sets to analyze information from the environment in order to avoid detection, whereas a camouflaged lizard or spider only needs to wait until something gets close enough to its mouth.

In her book, Balcombe quotes Jane Goodall’s teacher moments after she learned of her documentation of advanced tool use in chimpanzees: “Now we must redefine tools, redefine man, or accept chimpanzees as humans.”

Maybe it’s time we did a little redefinition in invertebrates. If you want you can take a look and order Balcombe’s new book here. (His 2016 book is

5 Ways Looking Down On Others Destroys Your Self-Confidence