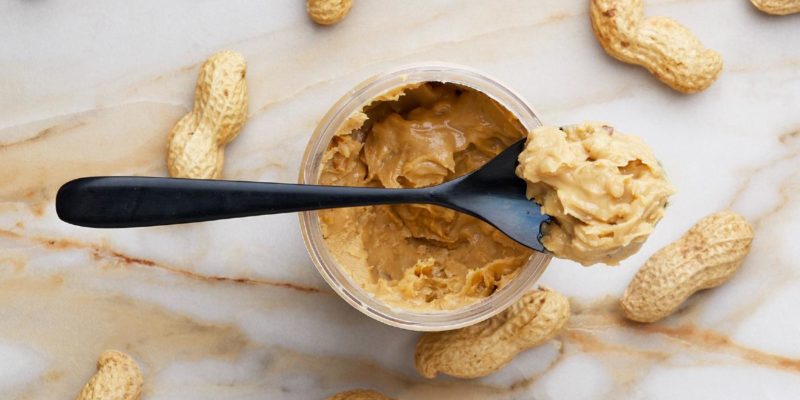 Changes in food allergy guidelines have led to a 16% decrease in peanut allergy among infants, according to a new study.

The research, led by the Murdoch Children’s Research Institute (MCRI), also found a significant increase in parents introducing peanuts into their babies’ diet since the guideline changed.

Introducing peanuts early in a child’s life has been shown to prevent peanut allergy during randomized controlled trials. But MCRI doctoral candidate and lead author of the study, Victoria Soriano, said this research was the first to test the approach in homes and analyze the impact that changes in guidelines have had on peanut allergies.

International infant feeding guidelines changed in 2016 to recommend the introduction of peanuts and other allergenic foods before 12 months.

“In the 1990s, some guidelines recommended avoiding allergenic foods until the age of 1 to 3 years, and avoidance of these foods in childhood became widespread,” said Ms. Soriano.

“By 2008, this advice began to be phased out due to mounting evidence that delaying allergenic foods was associated with an increased risk of food allergy. However, the evidence was still insufficient for specific recommendations on the age at which these foods should be introduced. “

PLUS: Peanut allergy treatment just got approved as the first therapy of its kind in the United States

In 2018-2019, of infants who did not consume peanuts until 12 months or later, 4.8% were allergic. Severe reactions to the early introduction of peanuts were rare, the data showed.

Ms. Soriano said that despite initial concern that parents would not follow the advice to introduce peanuts early, there was high acceptance.

Peanut consumption at 12 months increased from 28% to 89% in the 10 years to 2019, which may have halted the rise in peanut allergy, the study found.

“We try to incorporate peanut products into their diet as much as we can,” he said. “It is reassuring to see that not only has the peanut allergy passed away, but many parents are following the new guidelines.”

Australia has the highest infant food allergy rates in the world, with about one in 10 babies and one in 20 children up to five years of age being allergic.

RELATED: Dad Develops New Peanut Allergy Treatment With With Nearly No Side Effects After His Son Suffers A Severe Reaction

“The safety of early introduction of peanuts into the home is of great concern to parents, as well as to healthcare professionals around the world,” said Dr. Koplin. “More research needs to be done to take a closer look at these trends and help us understand how well early introduction to peanuts works to prevent peanut allergies in real-life situations.”

The Vitality trial is recruiting Melbourne babies between the ages of six and 12 weeks to assess whether taking a vitamin D supplement during the first year of life can help prevent food allergies. For more information on MCRI allergy trials, visit the Food and Allergy Research Center website.