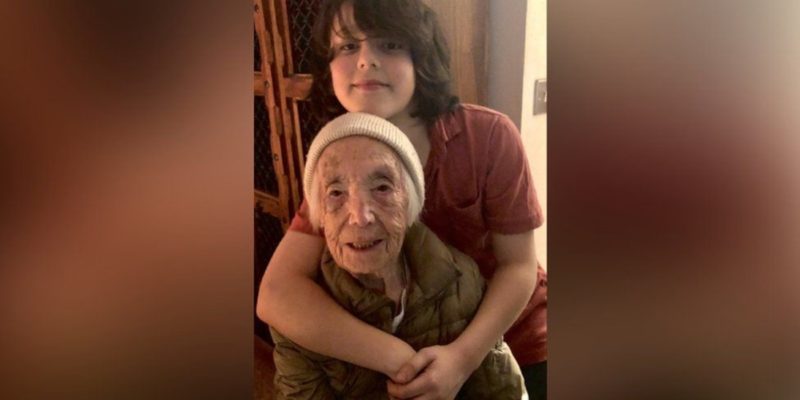 
Some dreams take longer to come true than others, but with the help of 21st century social media and her Generation Z great-grandson, at the age of 110, a British woman is finally realizing hers.

At the end of World War I, Amy Hawkins was a 7-year-old girl who loved nothing more than singing and dancing. As a teenager, Hawkins set out to become a cheerleader.

Hawkins was on his way, touring the country with a dance group, until his ambition to step on the stage was interrupted by his mother, who did not see it as a respectable occupation for a young girl.

All these years later, the super-centennial singer lives at her home in Monmouth, South Wales, surrounded by her loved ones. The four-generation family unit includes her granddaughter, Hannah Freeman, and Freeman’s 14-year-old son, Sacha. Although he no longer does it professionally, Hawkins has never stopped singing.

“It’s like a clock, once you wind it up, it won’t stop,” Freeman said in an interview with the BBC. “She keeps asking, ‘Would you like another one?’

While others weren’t so lucky, Freeman’s family felt blessed to be together during the course of the COVID-19 lockdown. Especially, Freeman notes, as the tight-knit arrangement has allowed Sacha and Hawkins to form a deep and loving bond.

On Hawkins’ 110th birthday, Sacha videotaped his great-great-grandmother singing one of her favorite World War I songs, It’s a long way to Tipperary. When Freeman jokingly suggested that Sacha post it on TikTok, none of them could have imagined the overwhelmingly optimistic response it would receive, reaching 100,000 views and a plethora of emotional praise in just days.

“When reading the comments, people have cried because they miss their family or [think] about the family they have lost, “Freeman told the BBC. “I think it has also been a real lesson for Sacha and has restored my faith in humanity at such a difficult time for everyone.”

PLUS: The postman who started the online craze for Sea Shanties has now quit his job to pursue a career in music

Some trips take longer than others. Sometimes they divert us down the road. But dreams can and do come true every day. While it’s been a long time, Amy Hawkins is entertaining a whole new generation of fans.

It is true that “There is a long way to Tipperary”, but when Amy Hawkins sings, our “heart is there”. 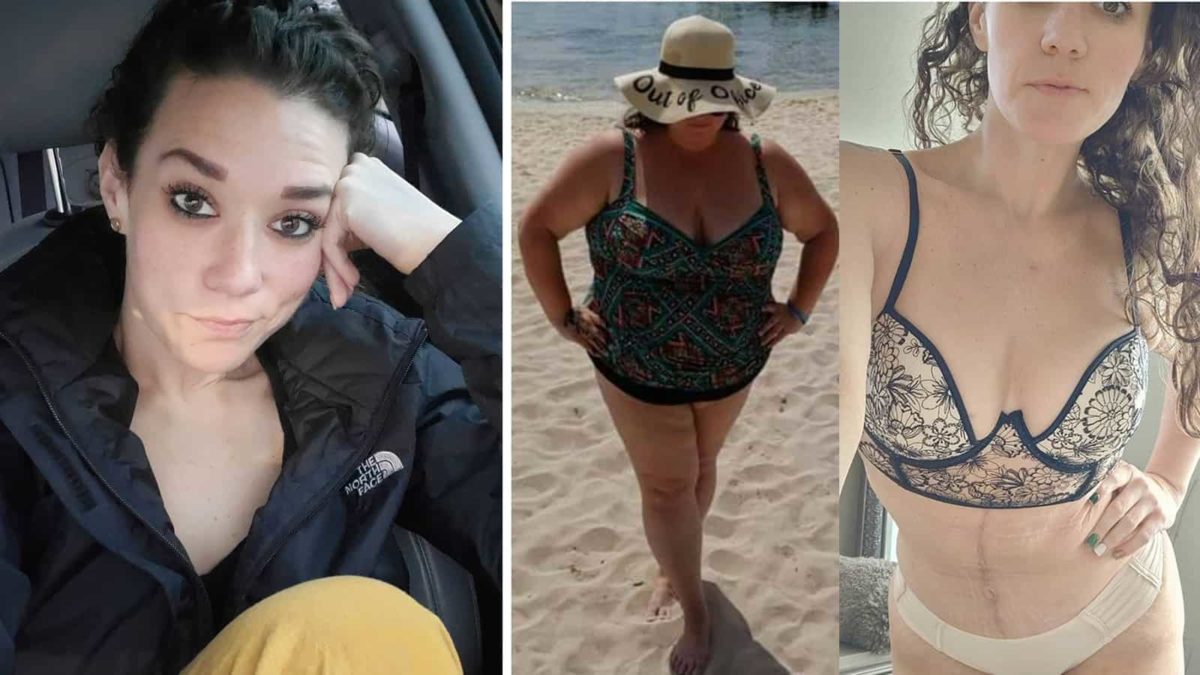 By stufflovely
58 mins ago 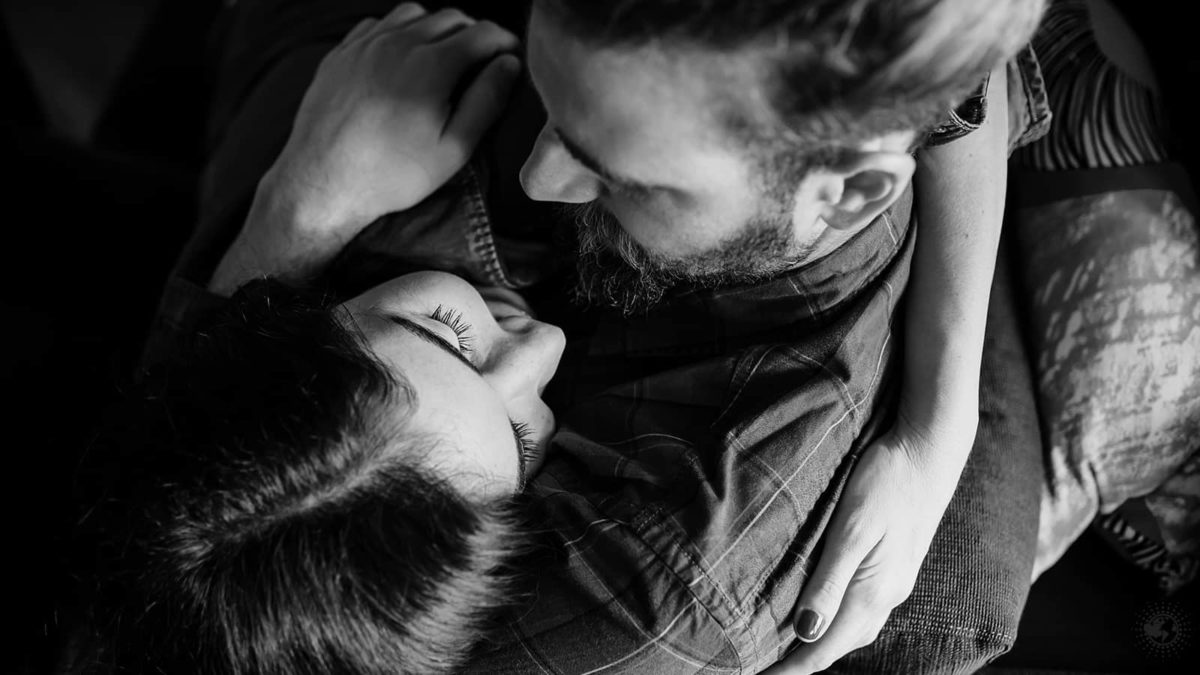 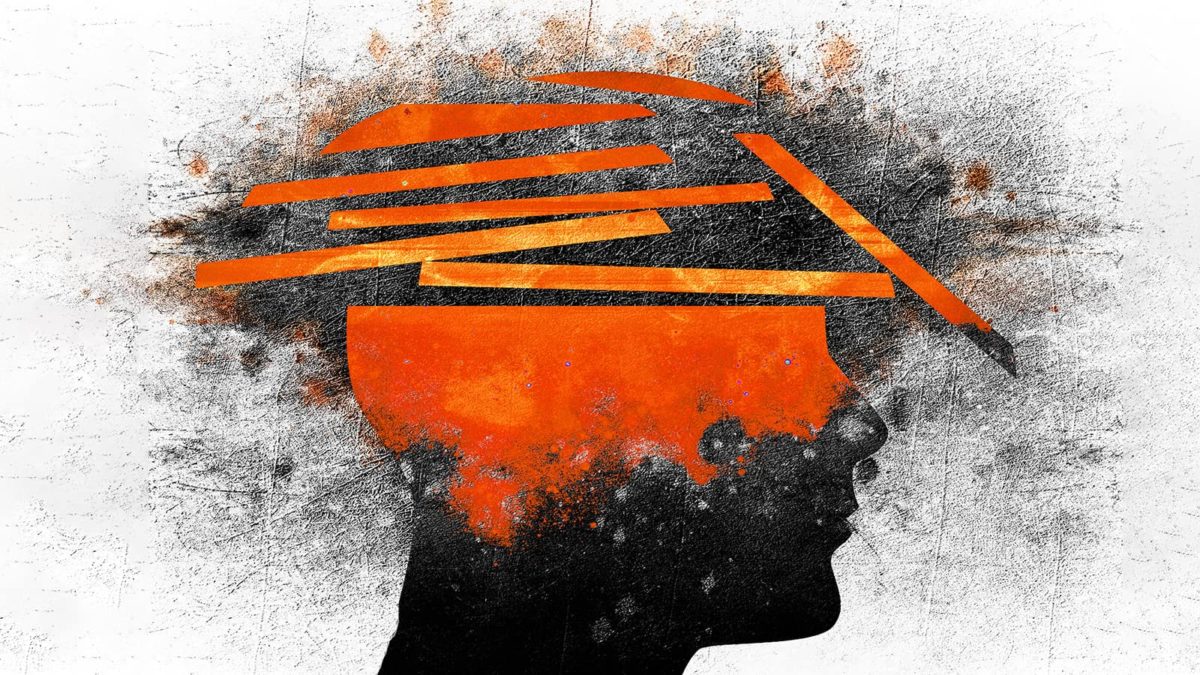