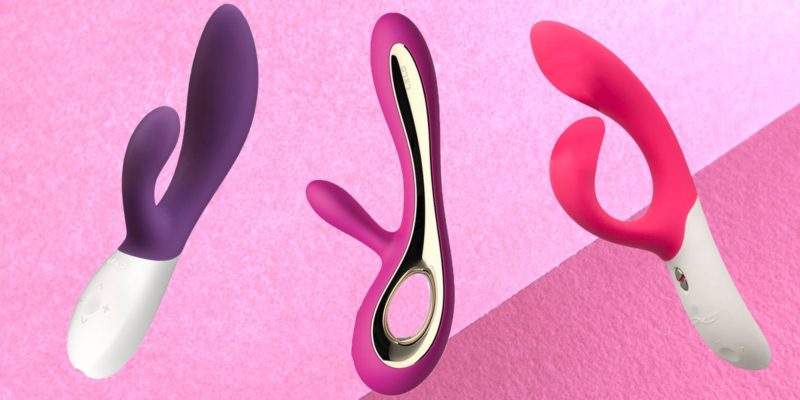 Not sure where to buy one or which option is right for you? I’ve rounded up my favorite bunny-shaped vibes in a range of designs and prices to choose from — all available online, and all with my stamp of (very pleased) approval. There are rabbit vibrators that can be controlled across the country, beautiful blue toys that look like jewelry, and kinky black options that give as much pleasure as possible. Enjoy.