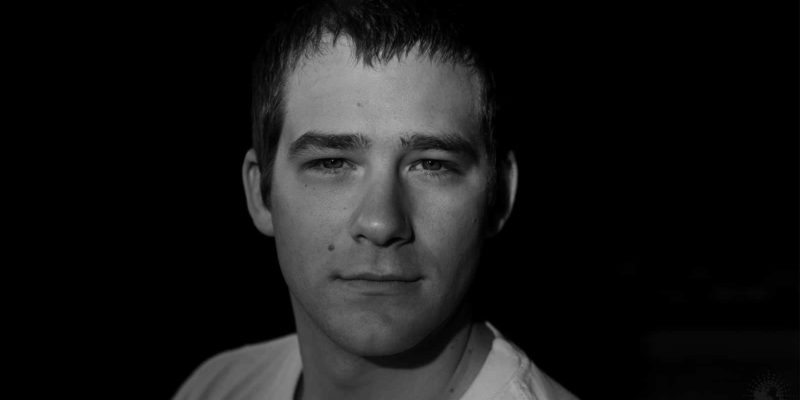 Have you ever felt someone attacking you or treating you incredibly badly, but without any explicit or obvious evidence of a problem? Most likely, this individual was a passive-aggressive person towards you.

Passive aggression refers to behavior in which an individual expresses anger or resentment towards others or situations indirectly. It can be a surprisingly harmful and highly toxic trait. So how can you spot someone who acts this way? Here are 11 behaviors that reveal a passive-aggressive person.

Compliments are great to receive, but they are also easy to use as tools because they are universally understood and appreciated. Fortunately, it is generally relatively easy to tell when something is a little “out of place” in a specific compliment.

Passive-aggressive people often use compliments or non-compliments to get their message across. You will hear what sounds like nice words, but have an instinctive feeling that they are not really nice.

Studies They have delved into the world of indirect compliments and their delivery in the past, with the consensus that noncompliments are more commonly delivered by those who want to make their case while sounding positive. Which can:

However, no matter which way you look at it, ambiguous compliments are always passive-aggressive. If your reaction to a compliment is adverse, you may need to examine the person’s words and determine if they are kind or mean.

2. They always deny the real problem

Passive-aggressive people try to hide their true intentions and feelings. They resort to passive aggression because they do not know how or do not want to approach the real problems. They avoid conflict and anger, so they seek to convey their message by vehemently insisting that there is nothing wrong.

Confused? It certainly is, and that is why passive-aggressive behavior is so frustrating to deal with. You can ask a person like this directly if something is wrong and they will always say “no.” You can even be very specific about what you think is bothering them, and they will still deny it!

If someone keeps insisting that they’re okay when they obviously aren’t, don’t bother continuing to interact with them. It would be better if you didn’t pamper them, as this will encourage them to repeat the behavior. Let them know that you need their positive honesty and leave the door open for them to be genuine, but don’t give them extra concessions or go the extra mile to read their minds.

Passive-aggressive people are reluctant to take any responsibility for something negative, even when everyone knows that they are responsible. Basically, they seek to blame everyone around them for the actions they took and may say things like:

Passive-aggressive people tend to procrastinate or leave things incomplete. This is their roundabout way of telling you that they resent having to do this job and wish they didn’t have to. It is a very commonly known passive-aggressive trait, according to studies. For example, they could:

The goal of a passive-aggressive person who does this is to make you so sick that you do it yourself. After all, if I questioned them, they could use the work they have done to show their kindness.

A passive-aggressive person, as we’ve covered, doesn’t want to openly admit how they feel. Instead, they withdraw into themselves and sulk, often in a pronounced way, as if inviting others to understand their true feelings.

This seems innocent at first, especially if you care about them and see them behaving in this disturbing way. But it’s actually a silent manipulation tactic used to elicit a response from you. Passive-aggressive people want you to respond to them in a certain way, trying to gain their sympathy and attention while changing the mood in the room to suit their personal whims.

6. They talk about wanting things

Everyone has desires, but passive-aggressive people will openly desire everything. This is a form of innuendo for them. They express their wishes, often for ordinary things, rather than directly asking you for what they want.

Worse still, they always end on a dramatic note, saying that they are sure it will not happen as they wish or that it is just wishful thinking. For example:

It can be very frustrating to hear these things, and you could even fall into the trap of giving in to your stated wishes. Stand your ground and don’t get involved! You want a passive-aggressive person to be forced to resort to positive and proper communication, not to get what they want by dropping clues.

7. They are always late

Passive-aggressive people do not usually respect the time of others. They are late for anything and everything and they don’t care if they are. They are often even surprised when they turn out to be the last to arrive. But why do they do it? It may be because:

Passive-aggressive people have to do all kinds of questionable things to get their messages across without saying their statements. Over time, someone will inevitably question your motives. When that time comes, excuses will spill from their mouths!

A passive-aggressive person will present a wide range of different excuses, sometimes downright false, mostly intended to elicit sympathy. They may quote a sick family member, try to gain sympathy by talking about poor mental health, or even blame others. Usually their excuses will be difficult to question or contradict without sounding mean, which is exactly why they use them.

9. They insult you covertly

We’ve talked about indirect compliments, but what about covert name calling? These are commonly used by passive-aggressive people who have a bone to pick with you but are not brave enough to address their issues directly. They will disguise name calling as less malicious, often pretending to be nice. For example, they might say:

These disclaimers added to the front of their insults are only meant to be easy escape clauses from them. You can prevent this from progressing further by telling them that you don’t want to hear it before they get past the “but” part of the statement or by asking them to speak freely and in more positive ways.

10. The masquerade as a cooperative

When passive-aggressive people are resentful or do not want to do something, they will try to act cooperatively, even when they are not. This allows them to pretend to be part of the team while taking their annoyance on you indirectly. Could:

11. They use the silent treatment

Silent treatment is very harmful and toxic. Can erode quickly positive thinking, often lowering self-esteem and isolating victims of such treatment. This is probably why passive aggressive people love to use it. They can avoid tackling real issues while making sure that the people they are angry with are discerning their message, loud and clear.

When a passive-aggressive person feels resentful towards you, they may turn their back on you, ignoring your words, calls, and texts and refusing to speak to you directly. If called, they will cite tiredness or some other excuse, as it is quite difficult to blame someone for simply being quiet.

Final thoughts on some behaviors that reveal a passive-aggressive personality